In the last two essays as I tried to build a business case for biodiversity conservation, I began to realise that kick-starting the process depends on Government regulation and a lot of the success of these efforts depends on stakeholder responsibility. Recognition of efforts would give further fillip to the efforts, setting in motion a virtuous cycle of biodiversity conservation, bringing value to all stakeholders.

Since the 2002 Convention on Biological Diversity, Governments across countries have outlined policies that have helped preserve and also restore endangered species. These include the European bison and even animals on the brink of extinction, such as the black stilt, a wader bird from New Zealand. New protected areas include the Juruena National Park in Brazil. India being amongst the 17 mega-diverse nations in the world, the Government has initiated a range of Laws, Acts and Policies for Biodiversity conservation. 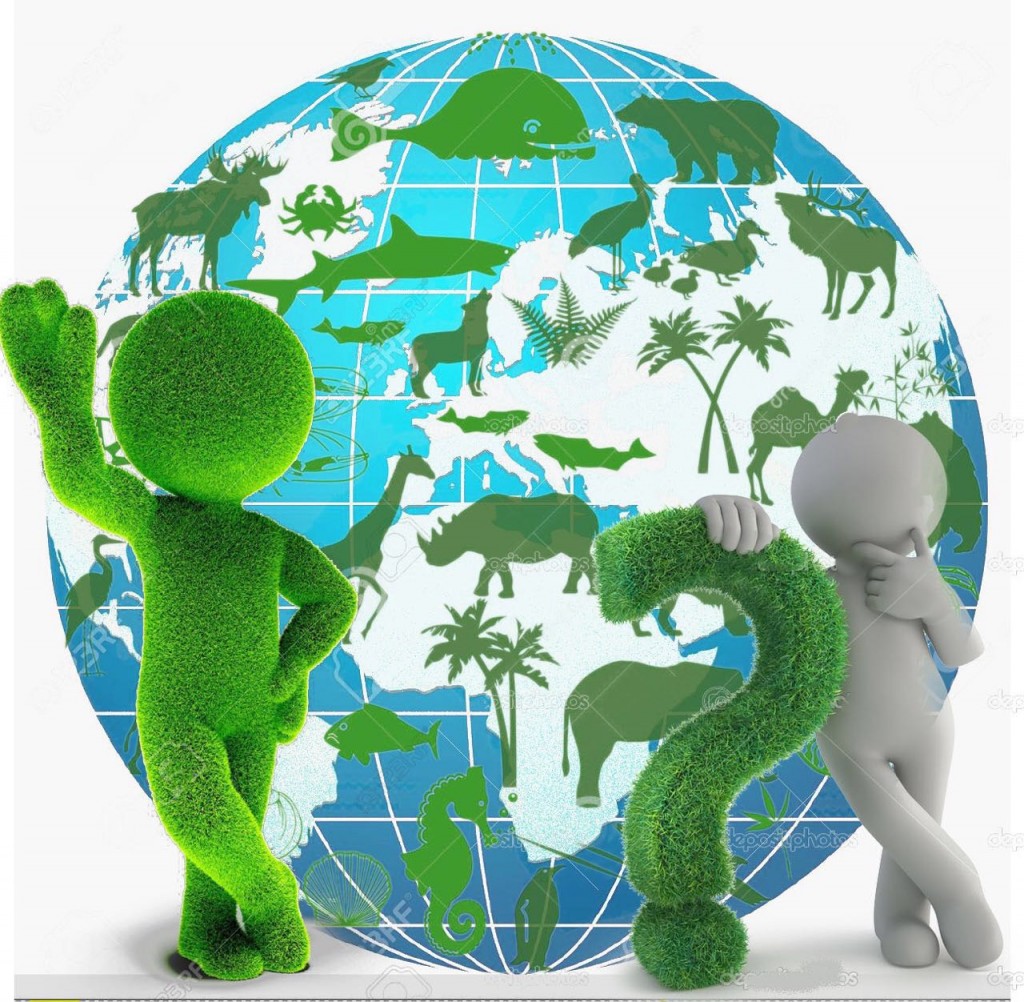 However, to draw a balance between the economic growth aspirations and biodiversity conservation this role has to stretch far beyond regulation.  Biodiversity concerns need to get integrated across all parts of government and business, and the economic value of biodiversity needs to be accounted for adequately in decision-making. Mining, construction of dams, land use change for industrial activity are becoming increasingly contentious issues. Failure of getting the POSCO Odisha plant off the ground highlights the need for the Government to play a much larger role which goes beyond legislation. Over 2000 acres of forest land had been de-reserved for POSCO over a decade, yet due to mining rights related issues the company pulled out of India.

While Government is forming policies and ironing out regulatory issues, some exemplary Indian corporates have proactively taken initiatives to arrest the biodiversity decline. ITC, Tata Motors, Tata Power, TVS, Ambuja Cements, Ayurvedic formulation companies Dabur, Himalaya and Patanjali are amongst the large Indian corporates that are making a significant contribution to the achievement of the Aichi Targets through their Biodiversity conservation programmes. The Hi-Tech Group has also taken some small steps to meet the responsibility towards biodiversity conservation. A beginning has been made by ensuring that the manufacturing plants are facilities that are Gold certified under the Indian Building Code. We continue to raise the bar for ourselves and to build biodiversity conservation into the ethos and culture of the company.

These are encouraging steps but we have miles to go where the biodiversity journey is concerned. Can CSR projects and Government regulation alone drive biodiversity conservation in a mission mode? Is there a way to accelerate corporate action? How can corporates ensure that Biodiversity action becomes ingrained into their ethos and value systems?

Achieving the Aichi Targets and becoming responsible global citizens will take much more than just regulation and responsibility. Laying down roadmaps, demarcating reserved areas, creating an enabling environment and incentivizing stakeholders are the need of the hour. Education and awareness creation will help catalyse employees into taking conscious action. Employee codes of conduct/codes of ethics could also include guidelines on biodiversity positive action.

Increasingly, the highly aware consumer is preferring companies that have sustainability at the core of their operations. Building aspirations of the team to achieve such international recognition as the Dow Jones Sustainability Index or the Practice Greenhealth Champion for Change may go a long way in this effort. In India CII-ITC Centre for Sustainable Development awards the Sustainable Plus Label. This label provides companies a brand identity tool to communicate that they are a sustainable, responsible and well governed business.

I believe that a new way of working combining robust management systems and responsible operational processes will deliver large and sustained benefits for both industry as well as biodiversity. Beginning with an impact on their area of control, stakeholders can slowly expand to their area of influence. Breaking out of our inertia and collaborating with the Biodiversity crusaders will help industry gather momentum in the direction that is best for our planet and its people.

As a shift takes place in stakeholder thinking we can look forward to slowly arresting and then reversing the Biodiversity decline. Green shoots of the positive impact will start becoming visible as Biodiversity initiatives gather steam and momentum. The decline can be arrested by taking positive steps, whether these are in the form of CSR projects or by making Biodiversity a business, whether it is through small projects or through changes to the operational processes.

Having started a discussion on the very important issue of Biodiversity and Ecosystem Services, I invite views, counter views, thoughts and ideas to build on it further. My belief is that Civilization has survived for centuries; with the positive action it will revive and thrive. I surely don’t see us Earth dwellers building homes on Kepler, the newly discovered planet. Being a die hard optimist, I can say with conviction that the human race will rise upto the challenge well before its too late, take responsibility and chart a course towards the Earth’s survival.

As winter seasons ends and ushers in the spring, may these harvest festivals bring you joy and prosperity.… twitter.com/i/web/st…

RT @BharatBenz1 New year, same old us! Just like the past years, in 2022, we vow to follow the pillars of our foundation and offer… twitter.com/i/web/st…

I had the privilege to moderate session at #CIIPS021 on ‘Geopolitics of Investment Strategy’. Last two years in wak… twitter.com/i/web/st…

I had the privilege to be a panellist at the #EIITF 2021 - @CWS_iift Panel Discussion on ‘Future of Multilateralism… twitter.com/i/web/st…

I had privilege to ask @NOIweala, DG, @wto “Giving a fillip to International trade, which is an important component… twitter.com/i/web/st…

RT @anandmahindra Remembering the best weekends of my youth. In ‘72 -I was 17-a friend & I used to often hitchhike from ‘Bombay’ to ‘… twitter.com/i/web/st…

RT @spectatorindex RESEARCH: Bitcoin mining uses up more electricity annually than the entirety of Argentina, according to a study by Cambridge University.

RT @FollowCII The message from @narendramodi is clear – that the goals of #ClimateAction demand universal strategies from all nat… twitter.com/i/web/st…

RT @PiyushGoyal India will take on the G20 Presidency on December 1, 2022 and is set to enter the Troika on the same date in Decemb… twitter.com/i/web/st…