When Savlon launched in India, the marketing team was immensely excited – an antiseptic that doesn’t sting when applied to the wound – exactly the opposite of Dettol, which would cause searing pain when applied directly in the same scenario.

But surprisingly, Savlon didn’t take off in India at all and Dettol kept thriving and growing. For a long time, no one could figure out why until a research showed that we were so used to the pain from Dettol that if something didn’t hurt as much we thought it wasn’t working.

That is the key difference between Millenials and the older generations. 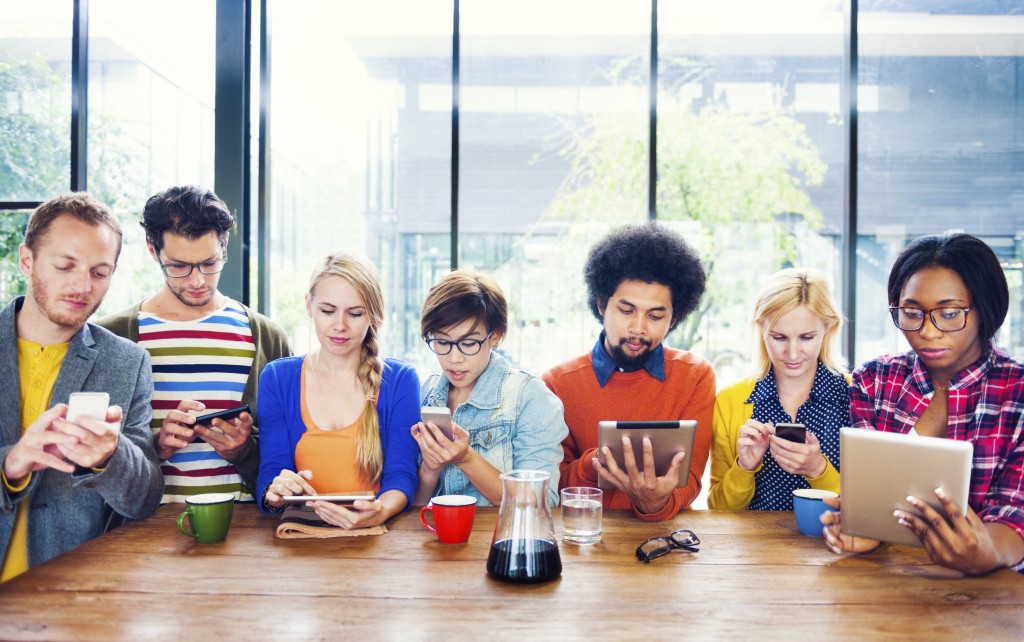 Millennials have grown up with a society that has become increasingly saturated with technology in all its various forms. As discussed in the last essay, what they have not been prepared for, however, is the adverse effect that technology has had on the interactions between people in real life. Online communication is taking precedence at the expense of affecting people’s ability to truly connect with someone in person, offline. Are they letting technology do all the talking for them? However, does that mean they are complacent or a lazy generation or lack certain values? Maybe not. A few days back, I was talking to my niece who’s quite bright and is doing very well in a senior position at a reputed organisation. She said that she likes the organisation but that’s not a reason good enough to stay on. She will move on if she gets anything more lucrative. She knows what she wants and unlike most of the older generation she is not apologetic about expressing it either.

One of the researches I had read about shows that there isn’t much of difference between the working hours by Millennials and Generation X when they were at the same age. Technology makes a tedious task shorter, so maybe that leads us to believe that millennials can’t possibly have the capability of developing a good work ethic or be of value in a work setting – the Dettol effect. But the truth is that the current generation is making good use of the tools necessary to prosper because the world is all about what’s faster and better. Therefore, even if they are addicted to social media, it doesn’t make them any less valuable at the work place.

Despite the popular opinion that technology makes millennials inadequate, we need to accept that the millennials are the future business owners. It reminds me of lyrics of the song “Sunscreen” by Baz Luhrmann “Accept certain inalienable truths, prices will rise, politicians will philander, you too will get old, and when you do, you will fantasize that when you were young prices were reasonable, politician were noble and children respected their elders.” Shouldn’t each generation realize that as we continue to evolve, there will be trends and reformed cultural values across a period of time?