Bedroom Shenanigans of the Elderly Kind

About the Author: Mr K C Verma is a former Chief of the R&AW

“There it is! There it is!” screamed my wife, as she quickly climbed onto the bed.

I too jumped up from my chair and awkwardly clambered on to the writing table. In my hurry, I stepped on the laptop and upended a bottle of ink.

“Where what is?” I asked in a stage whisper, totally mangling the Queen’s English.

“The SOB,” said the little woman.

She terms every person, place or thing that annoys her as an SOB, so her clarifying that ‘it’ was an SOB meant nothing at all. Any husband would be perplexed if the bitter half screams and shouts “There is the SOB! There is the SOB!” 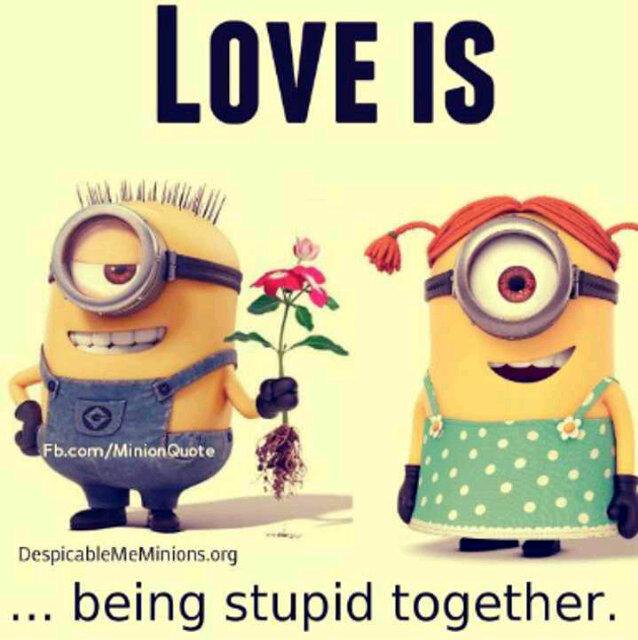 “Who is the SOB?” I asked patiently, while still perched on the table.

“The liz….the liz…..the lizard!” said the wife. By now she was simpering and close to tears. With a trembling finger she was pointing at a corner of the room.

I followed the line of her arm, from the shoulder to the elbow to the wrist to the shaking finger. And there, in the corner of the room, I saw the littlest gecko, just about an inch long from its pointy head to its pointy tail. It was so still on the floor that it seemed to be dead.

Whereas I have not found any scientific proof so far, my theory is that the IQ of geckos decreases with age. That is why when they are young; they roam around on the floor. As they get older, they get stupider and stupider and start climbing walls and hanging upside down from ceilings. But that is only a theory.

“That is a house gecko,” said I pedantically. “Don’t say lizard. The term ‘Lizard’ is generic in nature, and used for many species of reptiles,” I added.

“Oh for God’s sake!” shouted my wife. “Get down from that table you ridiculous man and do something about that damn lizard!”

“You mean gecko,” said I under my breath.

Did I tell you that my wife is mortally scared of house geckos aka lizards?

“You do understand my dear, don’t you, that this fear that you have is totally irrational?” I asked in the most solicitous tone that I could muster.

“Maybe it is primordial – harking back to the stone age and beyond. When a mother’s instinct was to protect her brood against the T-Rex and other baddies. You really must overcome this,” said I very reasonably. “Look at me,” I added. “I am not scared at all!”

“Yes, I am looking at you, my brave man! So very brave! Standing there on the table!”

It struck me that it was possible that I did not present a particularly impressive sight. Sixty odd years of age. Corpulent; with a noticeable beer-belly. Standing on the table. With a bottle of ink dripping its contents to the floor and a possibly damaged computer. I also realized I was holding a broken pencil in my hand, brandishing it above my head in the same manner that some caveman might wield a club to protect his missus from mastodons, sabretooth tigers and assorted dangers.

There must have been some movement in the corner of the room just then because she suddenly started screaming again. “Get down, damn it. Get down! Do something about it. Hit it! Kill it! Get rid of it!”

I lumbered down from the table, taking support of the chair. I gingerly put a foot on the floor, squarely in the middle of a spreading pool of ink. Cautiously I crept towards the corner where the reptile had last been sighted. But it was nowhere to be seen. Between the Zoology lecture and the oh-so-familiar domestic spat, the lizard had made a clean getaway.

I searched for the offending reptile behind the bookcase, near the wardrobe and along the wall.

I turned around and asked, “Okay, so what’s so funny?”

She pointed downwards and I jumped. But there was no SOB there. Only the prints of my left foot in blue ink all over the floor. It seemed as if a one-legged drunk had been lurching around the room.

I started giggling. So did my wife. I laughed. She laughed more loudly.

We both collapsed in a heap of giggles on the bed.

After a while I asked, “So will you get off the bed at all or not today?”

“Only if you sweep me up in your arms and put me down gently on the floor,” she said.

Did I tell you that my wife is an incorrigible romantic?

Anyway, the doctor says if I rest my back for a month, there should be no permanent damage.