The Duchess of Cambridge vs The Rani of Kakreta

It was the last Friday of the month of April and I was looking forward to watching the Indian Premier Cricket League matches for the day. The fixtures featured my favourite teams – the Rajasthan Royals versus the Mumbai Indians and, later, the Royal Challengers versus the Pune Warriors. The two Twenty20 matches were expected to be close contests and promised a lot of action packed cricket. 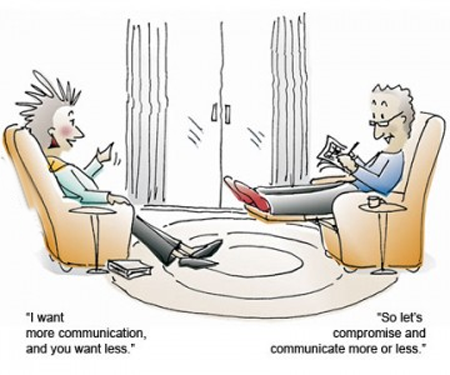 “No salt and no butter,” said the wife as I made myself a batch of popcorn. With almost eight hours of cricket ahead, I needed popcorn. Lots and lots of popcorn!

“Make some popcorn for me, too,” said my wife. “We must watch TV together.”

I was really thrilled! After almost forty years of married life, the Little Woman was finally showing some interest in cricket! As I drew up my favourite chair before the television, I braced myself to explain the basics of the game to the wife. Once again.

She soon settled herself by my side on a pile of cushions, and grabbed the remote control. And then it struck me. Oh My God! Today was the wedding! I was condemned to watch the WillKat wedding, rather than cricket.

Soon, several channels started the telecast of the royal wedding. I said to the wife, “You are one in a billion, darling!” She was elated. “Why one in a billion? You usually say I am one in a million.”

“Yes,” said I, with a wink. “You are indeed one in a million. But they estimate that this wedding is being watched by two billion viewers today. That makes both of us one each in a billion!”

The wife responded by hitting me with a cushion.

As the ceremonies in London progressed, my wife embarked on a huge emotional roller coaster ride. “Oh, it is so beautiful!” she said several times, clutching a tear dampened handkerchief. “Oh, she is so beautiful, so gorgeous!” “He looks so handsome! So dashing!”

“You did not have a single horse drawn carriage in your barat!” she said, accusingly.

A bit later she complained, “Not a single Arab sheikh attended our wedding. And we did not have any flags fluttering along the way. And you did not wear any uniform, not even at the reception!”

“Aren’t you overlooking the small matter that I was never in any uniformed service? Furthermore, we are not royalty,” said I, plaintively.

“But did you not hear the Bishop of London say that every wedding is a royal wedding with bride and groom as king and queen? And don’t you often claim that you are the hereditary Jagirdar of Kakreta? So that should make me the Rani of Kakreta!” she asserted.

“I wonder if the dear Queen should now be called a Grand Saas,” I asked of nobody in particular.

My wife asked, “Did you notice that among the wedding vows there was no mention that she would ‘obey’?”

I countered by asking whether she had noted that the Bishop of London had emphasised that man and wife should try to transform the partner, rather than harbouring ambitions of reforming. Touché!

We continued watching the live telecast from London in silence. And, as it so happens between this old man and his wife, the quality of silence gradually but palpably changed from hostile to détente to neutral to companionable.

At last the ceremony was over. As the images of the wedding faded, my wife switched the television off. She then looked at me, as if seeing me for the first time.

“You know, your bald patch is hardly noticeable. Not bad for a sixty something.” And she leaned across and kissed me on the pate.

“And you are one in a million,” I whispered.

Both of us kept sitting, looking at the blank television screen.

I am sure this is what the Bishop meant when he sermonised that the husband and wife make one another their work of art!