Have you ever been to a first show on the first day of a Rajnikanth film? Here is roughly how it goes: audience starts queuing up at 4am, on his every one liner, people will get up start hooting and whistling to the point that most of the film becomes inaudible (but you don’t really mind that). At pivotal junctures in the movie where Rajni has prevailed over the villain, they will resort to dancing and throwing coins at the screen. No other superstar in India or maybe even the world receives adulation like that. Such unbridled exuberance that leads to his cutouts being bathed in milk, fans erecting temples for him, and camping in front of his house for days just to get a glimpse of him. 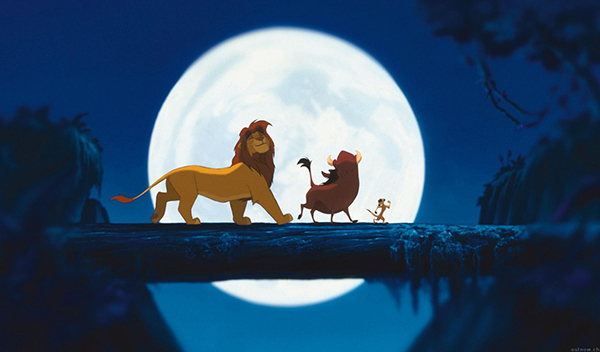 The reason that Rajnikanth is adored more than any other superstar is because he is the real life embodiment of a phenomenon called the Monomyth or “The Hero’s journey”. This is a journey that forms the backdrop of some of the greatest stories in the world. From Kung-fu Panda to Warrior to Chak De India to James Bond to Fight Club, any film that has attained cult status follows the storyline of the Monomyth. And this isn’t a recent phenomenon either. Generations upon generations before us have fallen in love with the same protagonists portrayed in different settings but with the same theme. The earliest on record might in fact be David vs. Goliath. It would be imprudent not to ask a simple question: Why?

The storyline itself is hardly original. Every version of it has been told in some form or the other in the past. Then why is it that we feel drawn to it despite our best selves. Even those who at some level believe that these stories are too cliche or formula, deep down inside have a soft spot for them.

The answer to this lies in a phenomenon that goes much deeper than just the journey of the hero. To understand that we must understand both our pre-conditioning and the subliminal cues that these stories/films endeavour to inculcate not just in individuals but societies as a whole. And the origin of these myths and stories. This is also a subject that will require its own space and hence will be featured in the next article.