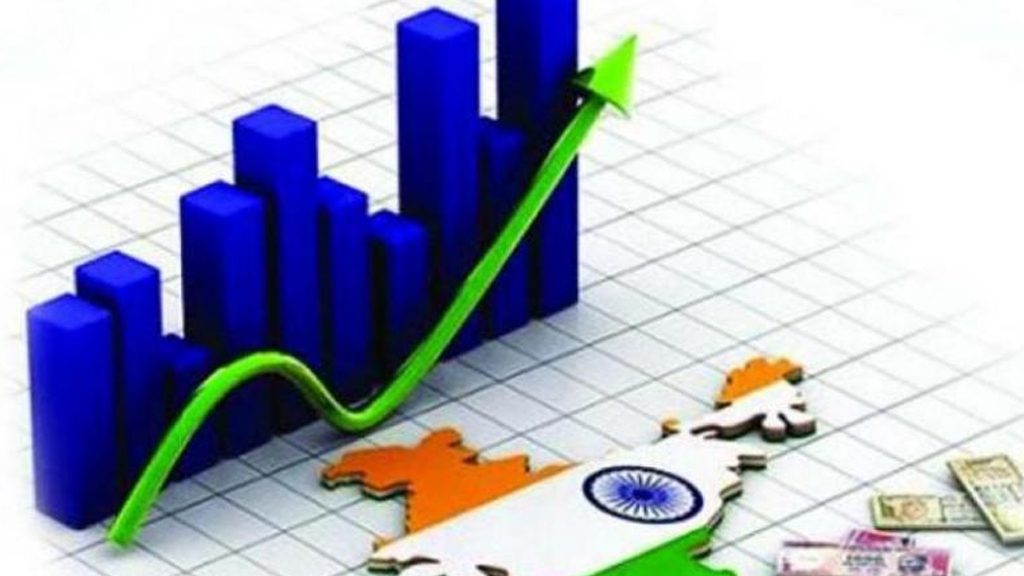 This year, India is expected to become the fifth largest economy in the world. It is also optimistic that it will hit the throne of the world’s third largest economy in 10 years, only after the United States and China. This vision attracts global businessmen to compete for business opportunities.

India is experiencing the transformation and paradigm shift of the industry, not only to build a modern country, but also to integrate globally and integrate into the global supply chain. In the process, India’s economic growth is expected to last forever and bring about an increase in job opportunities.

At present, the Modi government is implementing several major industrial development projects, such as the Skill India flagship program, which combines skills and digital economic development and links to manufacturing. The manufacturing industry creates many jobs. The majority of India’s population is still engaged in agriculture, but agriculture can only create a small portion of GDP contribution. We are committed to transferring the agricultural population to manufacturing. The main policy is ‘Make in India’. 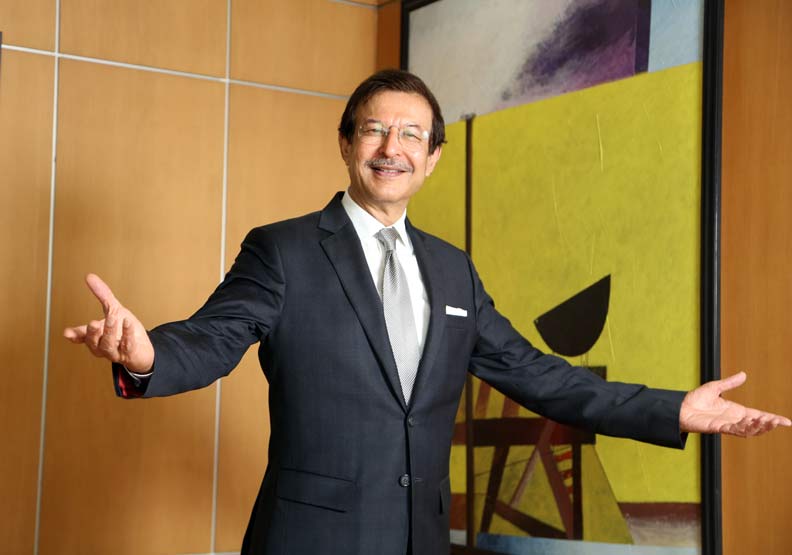 The shape of the global value chain is changing. For example, the parts of service and manufacturing are increasingly overlapping and integrated. Many of the “smart manufacturing” countries promoted through many digital platforms across borders. Manufacturing is no longer linear, but Increasingly networked will increase the capacity of the value chain and bring about sustainable economic growth.

In addition to sustainability, the Indian government also focuses on integration and inclusion.

In recent years, the Indian government has implemented the Aadhaar digital identity authentication system, which is used to link bank accounts, and at the same time push the zero yuan to open an account, so most of the poor now have accounts.

Through this digitalization mechanism, the government can reach the people in the farthest areas. In the past, the allowances and subsidies were transferred at different levels. It may not be possible for the people in need, but now they need to transfer them to the designated
account immediately. These changes continue to occur. We have a population of 1.3 billion. Transformation is not easy. I think it will take at least 3-4 years to lay the foundation for transformation. It will take a long time to mature, but there are many opportunities in this process.

For example, India wants the economy to be responsible for growth, and it will talk about how to make the environment sustainable. This must rely on clean technology. In addition, India is expected to build 100 smart cities. These projects are to integrate all advanced technologies. Not only do emerging cities have the latest technology, but some existing big cities must also have smart technology.

Taiwanese manufacturers are leading in these areas, and Taiwan is an export-oriented economy that has been highly integrated into the global value chain and has great opportunities in India.

Taiwan has also made a name for itself in the ICT and mobile phone component industries. Before the Indian government raised the tariffs on mobile phones and components several times, it did affect the Taiwanese factories. Why not just move the factories to India and and produce them on the spot?

The industrial supply chain and ecosystem in India have not yet been built, and foreign businessmen have formed great challenges, but Taiwan can bring the entire supply chain! As far as I know, Taiwanese companies bring at least 100 component manufacturers together in order to operate the AM market for auto repair in the United States. If you go to Jaipur, you will see Japan town and Korea town. Why can’t you have a Taiwanese industrial settlement in India?